Chat with us, powered by LiveChat
0 Items

eCigs Vs Vaporizers Whats The Difference 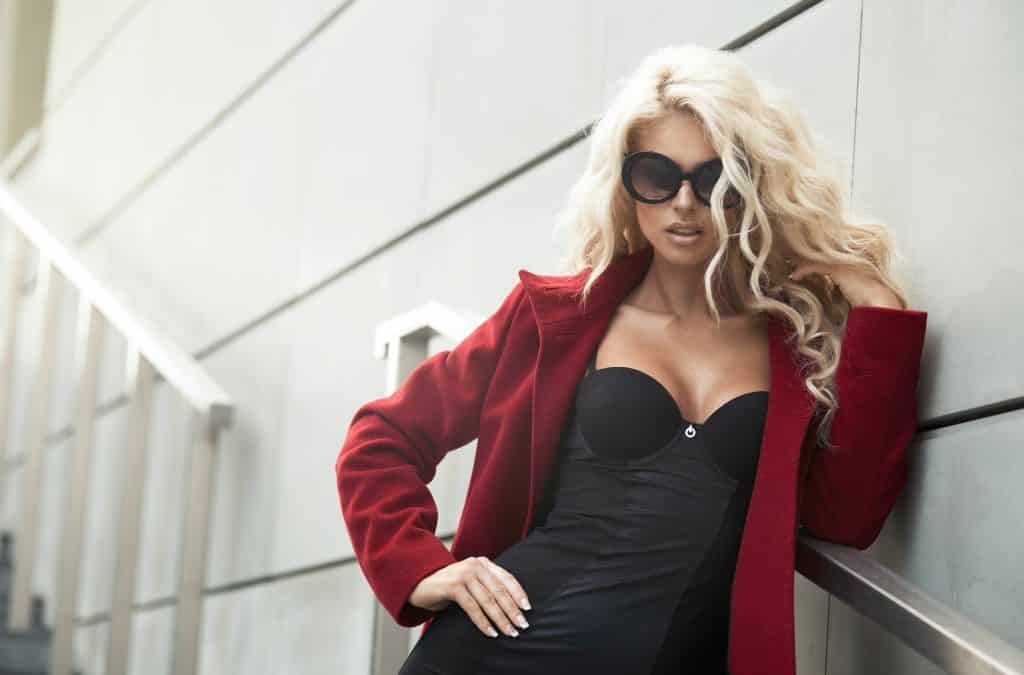 When I first thought of the question…”eCigs Vs Vaporizers Whats The Difference?” I had no idea about what made them different. After doing some substantial research I have learned a few things. Firstly. like any debate, a good understanding of each side is crucial. You must first define the two parties before you can delve into their differences. And the truth is the actual definitions vary. But we will do our best to thoroughly explain each and see what they have in common and then more importantly look at what the differences are in both.

What is an eCig or Electronic Cigarette?

As we describe both eCigs and Vaporizers you will discover the similarities. For example. both are primarily units that heat up by battery power. They both have coils wrapped up in cotton or porous ceramic that absorbs your material. The liquid in this case and both then turn that into vapor. It is simple science really. Our eCigs preceded vaporizers.

So, for many, they are considered obsolete. The technology has really advanced quickly in the last decade. Most people know eCigs as the devices that look like and mimic smoking, They are more often than not the same size as a cigarette.

What is an eCig or Electronic Cigarette? – Cont’

This, of course is intentional. The reason being, most users vape to replace cancer-causing cigarettes. Vaping is a far better health choice. You now avoid literally thousands of the dangerous chemicals found in tobacco cigarettes.

Electronic cigarettes have cartridges that you fill with e-Liquid or eJuice. They hold generally between 2 and 5 mls of juice. The juice itself is comprised of very few ingredients. A PG and/or VG solution is used as they vape very easily. To that, you can add as much nicotine as you need.

And finally, you can add food flavoring mostly just for fun and to keep vaping exciting and tasty. Original eCigs were disposable and non-refillable. That has changed. The first generation eCigs had weak batteries and poor quality coils. Many newbies hoping to quit smoking failed. Then vaporizers took off and changed everything. 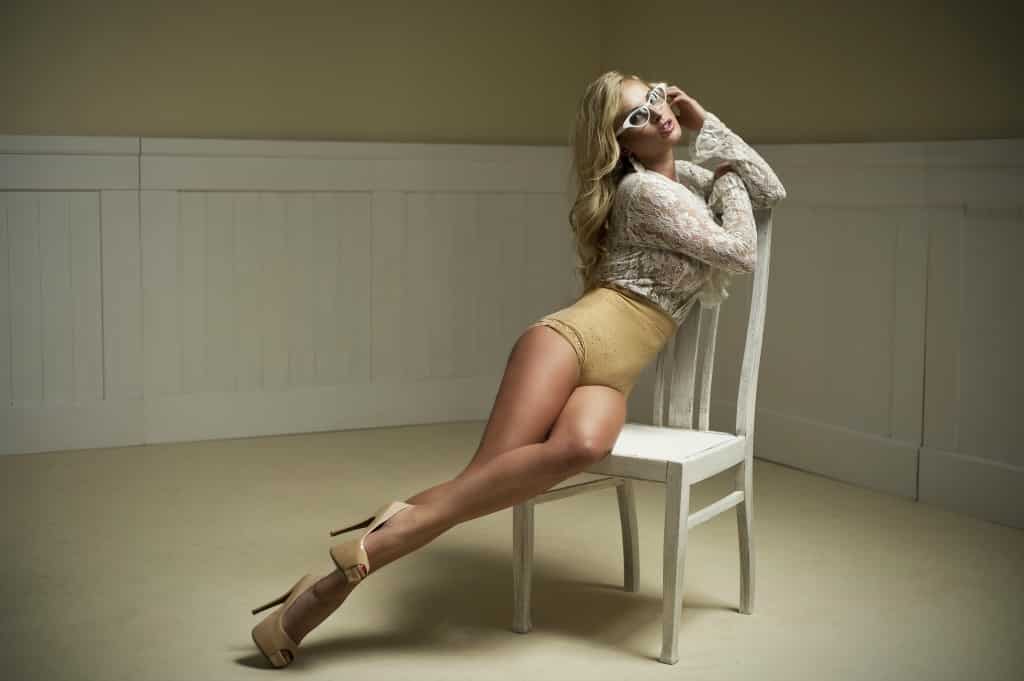 What is a Vaporizer?

Basically, vaporizers are eCigs on steroids. The first big modifications were rechargeable batteries and refillable tanks. Now ex-smokers could get big satisfying hits with fat vapor that carried equal or more nicotine than traditional cigarettes. And the game changed.

People who switched from tobacco were now staying quit. The bigger batteries meant lower resistance for more powerful coils. Time has also been a leading factor. Technology has boomed in the last 5 years. Better tanks, advanced coils and even computer chips that control temperature have really made the difference. At the end of the day a vaporizer is really just the result of modifying eCigs and working out the bugs.

Vaporizers gained a lot of popularity for a number of reasons. Being able to use it for hours without it dying, getting satisfying hits and tanks that held three times the e-Liquid were just the start.

What is a Vaporizer? – Pot

Pot smokers discovered vaporizers. And that really pushed the development into high gear. Suddenly wattage, temperature control, air flow, and other electronic aspects became paramount. Cannabis is far purer and potent when vaporized. And so a new industry was born and continues to thrive today. 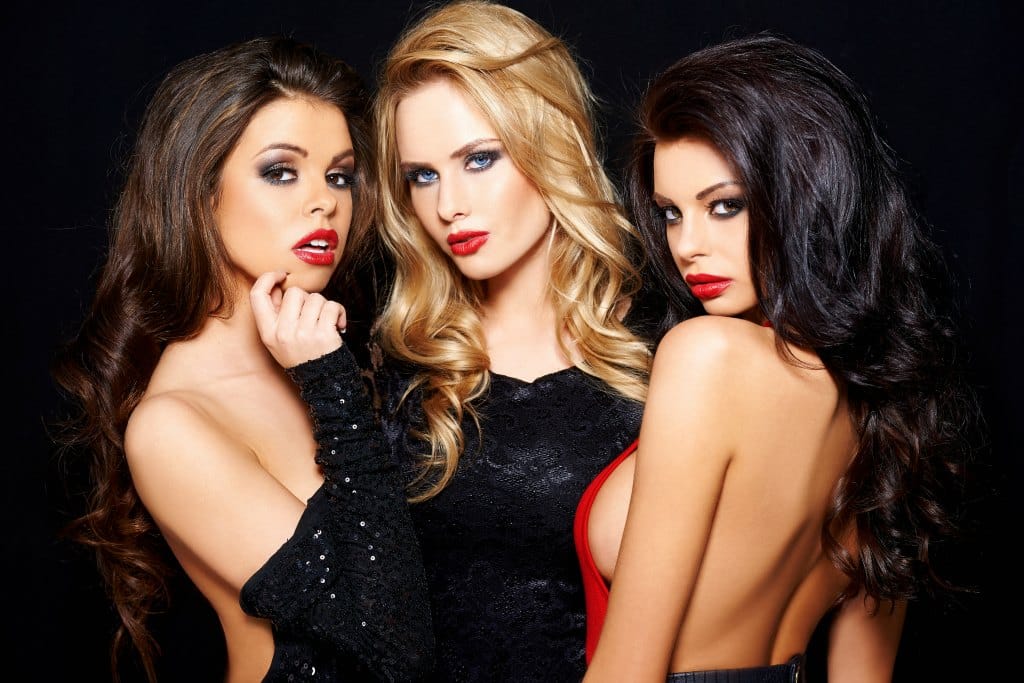 eCigs Vs Vaporizers What’s The Difference?

As we have begun to establish there are really more similarities than differences when it comes to eCigs and Vaporizers. The biggest difference as we have now seen is basically in the advancement, development and technology of vaporizing e-Liquids, eJuice or cannabis.

Today, companies like Amsterdam e-Liquid are producing THC cartridges for e-Cigs. These eJuices are almost pure THC and odorless. They make great medicine for patients and excellent discretion for recreational users.

Today most eCigs come in disposable pens that are easy to use and throw away when done. There’s no need to learn how to use, or refill or recharge. Also no need to worry about what e-Liquid to buy, how to change coils or atomizers or deal with a lot of the learning curve associated with vaporizers.

However, once you get serious about vaping or vaporizing cannabis you will want to graduate and vastly improve your experience. Do some research. There are thousands of videos and tutorials. And either way, don’t smoke and have fun! 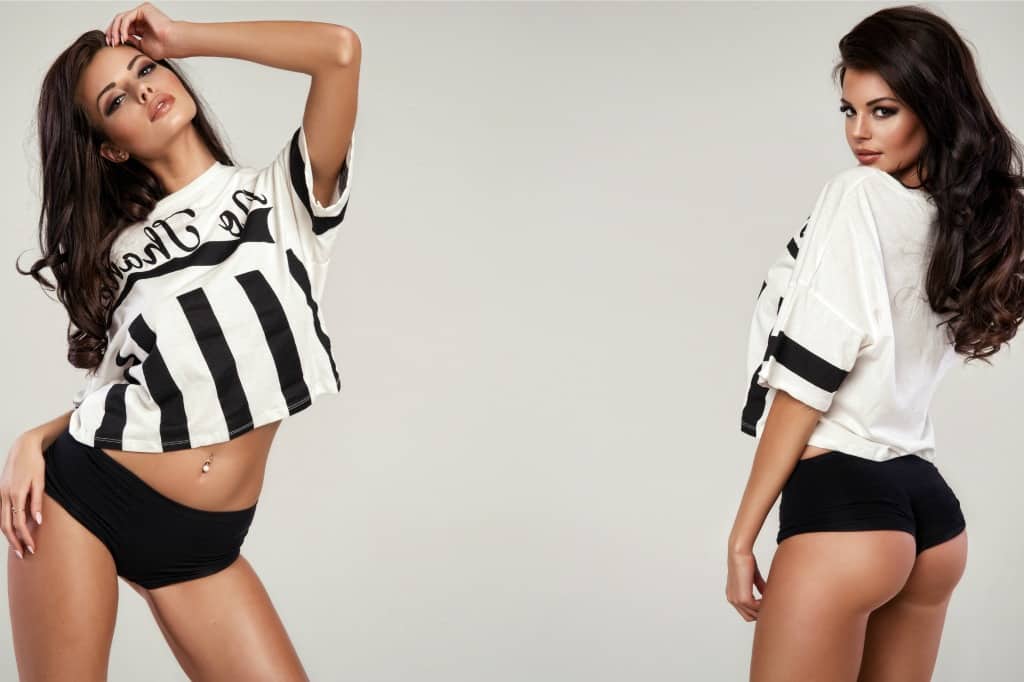