Lets Clear Up Some Vaping Myths 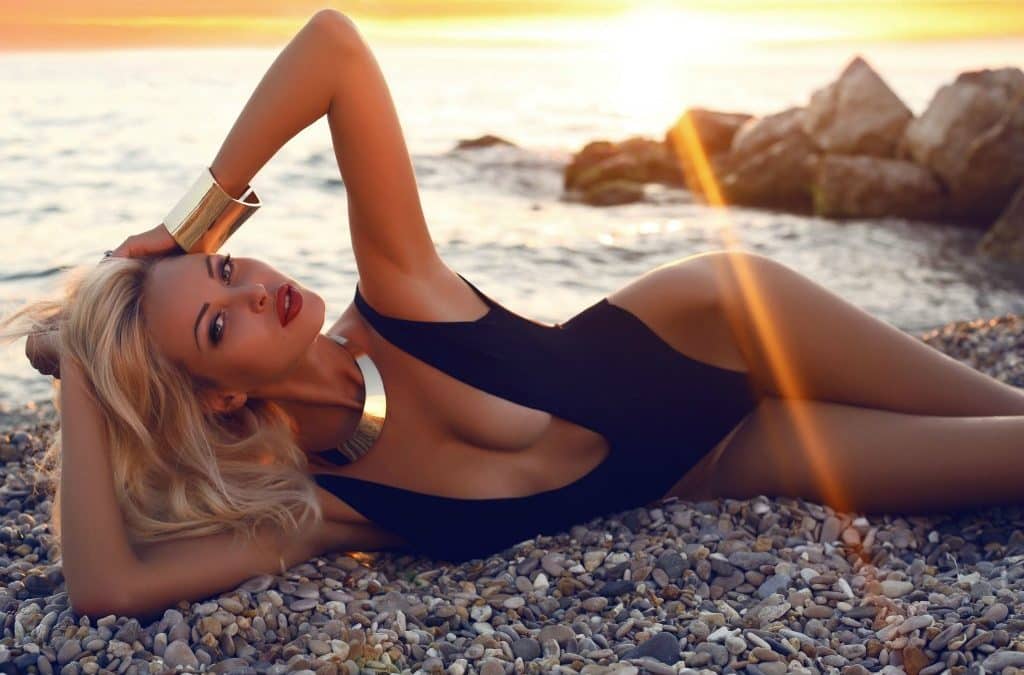 There are times when facts can be stranger for fiction. That is for sure. But when it comes to vaping I have heard some pretty outrageous things. The problem is that vaping is serious business and saving lives. So, the facts in this matter are very important and literally a matter a life and death. Today we want to help shed some light and bring truth back into the mainstream. There’s plenty enough fake news going around. It’s nice to get the truth once in awhile So, Lets Clear Up Some Vaping Myths and help you make the healthier choice for you today without all the alternative facts. 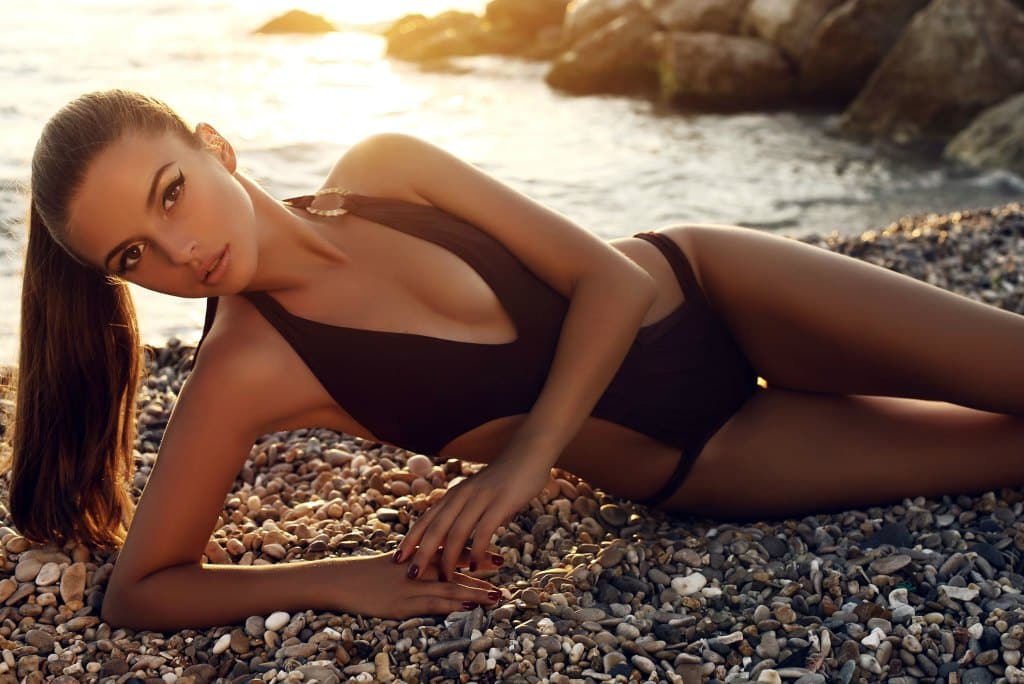 Let’s Clear Up Some Vaping Myths

The next person that says that to me is going to find out what’s more dangerous than both, a bullet from my 45. Nothing could be further from the truth, It makes me insane. However, I have learned to check sources and garner information from all sorts of different places. What I have discovered is that the only people that would have you believe the gigantic pile of elephant shit are the Big Tobacco companies. Vaping is killing their lucrative poison peddling. One cigarette has over 4000 chemicals in it, and at least 400 are known carcinogens. Vaping e-Liquid has PG, VG and some food grade flavoring. That’s it. And you can add some nicotine, none of which are cancer-causing. Fuck you Big Tobacco. Real science has shown that eCigs are at least 95% safer.

Another outright lie, but here’s how that started. Popcorn factory workers can develop this condition. However, they are exposed to hugely elevated levels of diacetyl. Studies have long ago proven that the amount you would need to vape in order to get Popcorn Lung is impossible. However, laws and restrictions have already passed, and in most cases banned it all together. The only popcorn vapers are getting is at the local movie theater. 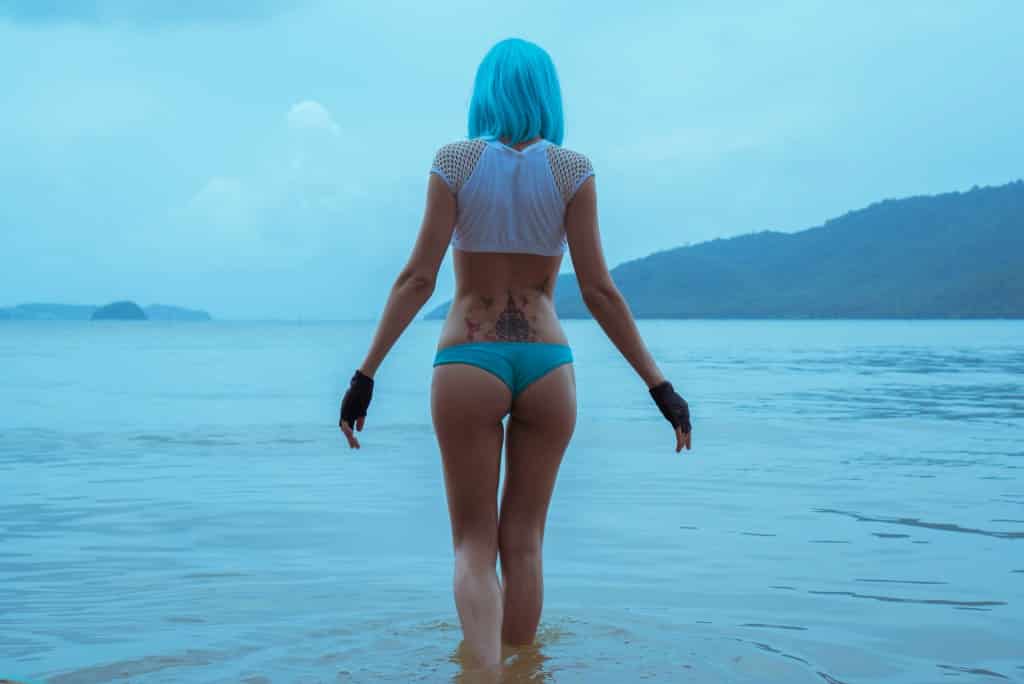 This is in the news all the time. And it is a complete bull shit scare tactic. No one has ever purchased an electronic cigarette that exploded for no reason, not once, not never. The stories that you have seen are of jackass noobies trying to modify their devices. It’s kind of like a pilot messing around with his aeronautical equipment and then wondering why he crashed, killing all 380 passengers on board. You do not mess around with electronics and power unless you really know what you’re doing. If you do, you might explode.

Secondhand Vapor is Harmful to Me and My Baby

The only thing harmful to your baby is you. All that misinformation is going to really screw his life up when he grows up. What is not going to screw him up is my eCig. Unlike smoke from tobacco, vapor dissipates almost instantaneously. What’s even more silly is that the vapor is not harmful, to begin with. The eJuice is all FDA approved, food-grade ingredients to begin with. The fact that it breaks down almost at the exact time it is exhaled makes 100% safe. Multiple studies have proven there is zero negative second-hand risk. Tell that to the Marlboro Man in your life. 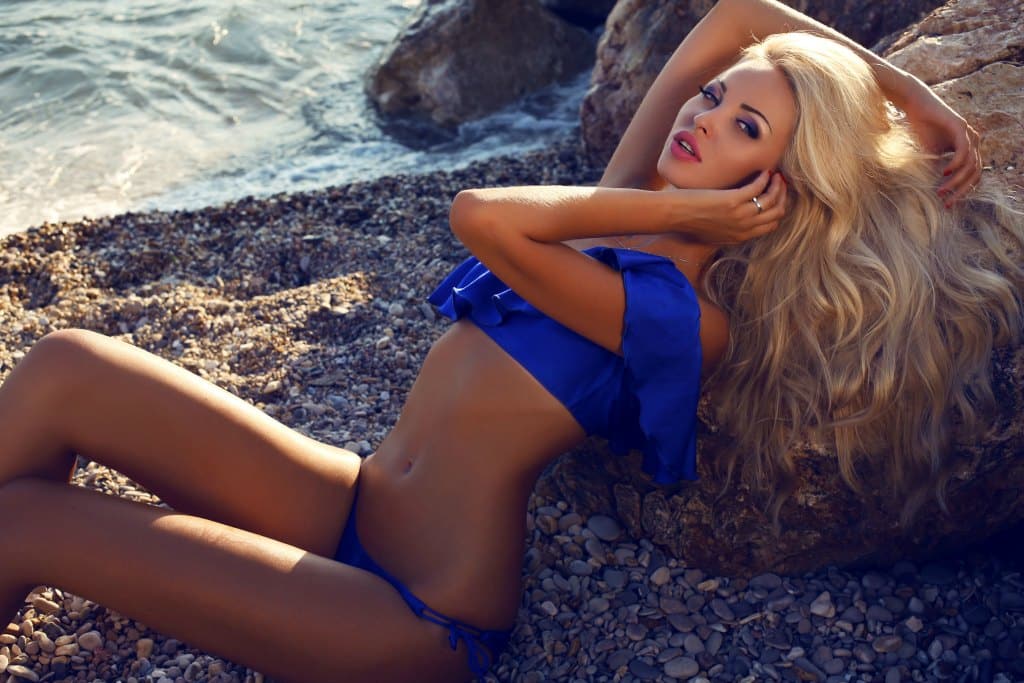 The further down the list we go the more laughable the myths. The only thing addictive here is my desire to punch out the people that spread these horrible lies. This is serious business. People’s lives are at stake here. This smear campaign leads people to continue smoking tobacco cigarettes out of a media strewn onslaught of falsities. There are zero addictive chemicals in eJuice. You can add nicotine. And that is addictive. However, unlike cigarettes, you can choose the level and ween yourself off.

Vaping is More Expensive than Smoking

AHAHAHAHA. Hold on I just pissed myself and need a diaper change. OK, that’s better. Nothing could be further from the truth. These lies are so blatant and obviously false this blog is starting to sound like a White House Press Conference. One pack of cigarettes costs 10-15 dollars in New York, Boston or Los Angeles. They cost even more in Canada. Most smokers are 1-2 packs a day. A 2 pack a day smoker (and there 5 pack a day smokers like my Dad) will spend over $10,000 dollars a year on smoking. And that doesn’t count Chemotherapy. Cancer is really expensive. On the flip side, an eCig Starter Kit will run you about 30 bucks and eJuice between 15-30 bucks a month. You do the math. 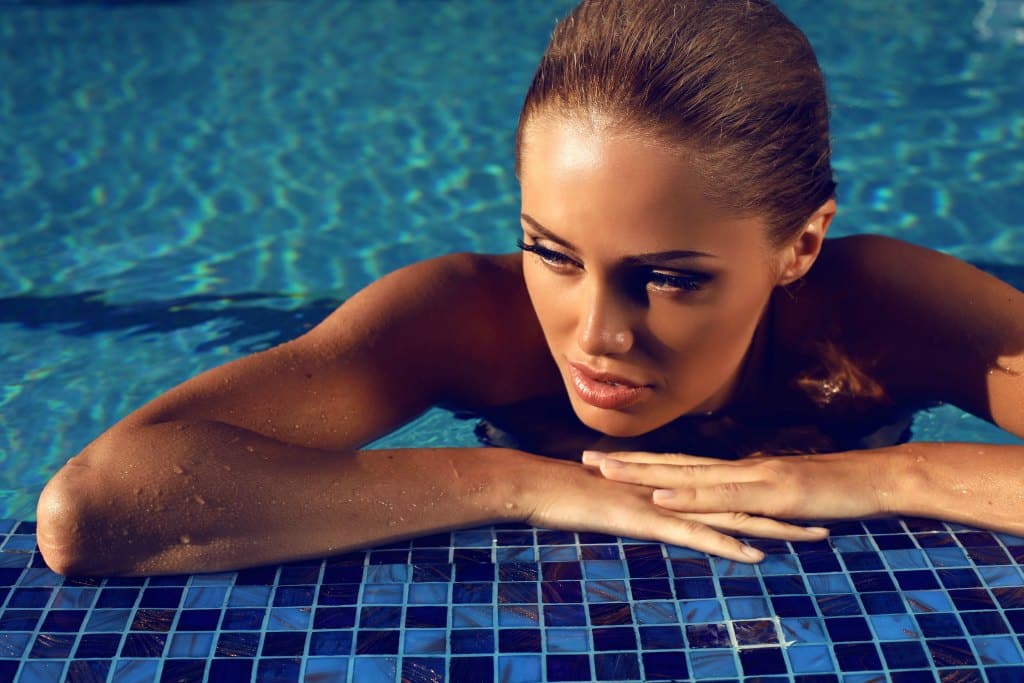 There’s nothing better than a mislead consumer base. Nothing could be further from the truth. We have already listed the 3 or 4 FDA approved ingredients. There are not any-more. Here is how the media loves to play with the consumer. Anti-Freeze contains PG. But here is the real kicker. It is actually added to anti-freeze to make it NON-toxic. I have heard of other conspiracy theories about additives and toxic chemicals. It just is not true.

Young People Are Starting and No One’s Quitting

Both huge lies. Even Donald Trump would not dare make such an outrageous claim with all the science and studies and research out there. Oh wait, he would. But no matter, the evidence shows the exact opposite. Firstly, you have to be at least 18 years old to purchase eJuice or eCigs. So, “young people are not starting.” And all studies show that for the first time since smoking became popular 100 years ago, numbers are way down. People are quitting in record numbers. And the biggest reason is that they are vaping. And when I say vaping I mean the adults.